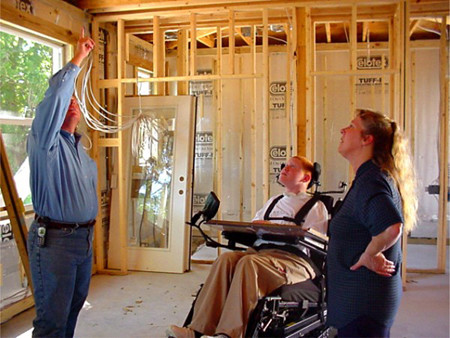 John King with Paul Salter and his mother Gail Salter.

Paul Salter went to football practice in the Pop Warner league on September 9, 1999, as he had done many times before. When he was tackled, that wasn't unusual either - but the results were. Suddenly the 14-year-old was a quadriplegic.

Such an event would have been devastating for anyone. It was no less for Paul and his family. Paul spent months in All Children's Hospital in St. Petersburg. His parents, Glenn and Gail, camped out in a nearby motel.

When Paul returned to Sarasota, he went to HealthSouth Rehabilitation Hospital. Paralyzed from the shoulders down, he learned to control the things around him - television, telephone, fan, VCR - by puffing or sipping on a straw from an electronic device provided by a generous donor.

Paul's case manager vowed that he would be back in classes at Riverview High School that September - and he was. Whether Paul would ever return home was a different question. He needed so much care that a nursing home seemed the only answer, but that wasn't acceptable to the Home Builders Association of Sarasota County.

John King, a member of the HBA's Board of Directors, first learned about Paul's situation from a neighbor in early 2000. He visited the Salter home to assess the possibility of adapting doorways and a shower for Paul's wheelchair, making room for his backup generator and installing many other retrofits. It couldn't be done.

The HBA readily agreed to replace the Salter home - for free - if the Salter's could consent. "It was the right thing to do," King says. Besides Glenn, a plumber is one of their own. Glenn gave it some thought.

"My grandfather built that house and I've lived in it since I was a child," he says, "but it was an old cracker house and we couldn't adapt it."

The Salter's moved into a rented home and King took time from his business as President of Rampart Homes, Inc. He and his wife Didi coordinated 185 donations of labor, materials or cash as well as numerous anonymous financial gifts. John also oversaw the construction activities that resulted in the new 2,200 square foot, uniquely designed home.

"This home is a lot more than what we expected," Glenn says. "The people of Sarasota, the contractors - they came here and gave us wonderful, quality work. They cut no corners."

Paul is doing well, too. "He's got all A's and B's, but a C in Algebra. I just admire him so much, for having the courage to go back to school. I don't know what I'd do, but he deals very well, and he hasn't lost his sense of humor." Paul's brother Jason, 18, and sister Dixie, 21, live in the new home and care for him while their parents are at work.

"The new home is really outstanding, but I'd give it all up to have things the way they were. I just love my son to death," Glenn says. "But the big story now is the way the community came out to support us. I want everybody to know just how grateful we are."

We at Rampart Homes are compassionate to people in need.

It is our philosophy ... when everyone gives a little it will be a lot at the end.

When the community comes together we can accomplish great things.

We are proud being part of this community project.

The Home Builders Association of Sarasota County was presented with The 2001 Award of Recognition by the Suncoast Center for Independent Living, Inc.

John King of Rampart Homes and a member of the Home Builders Association of Sarasota received the 2001 National Housing Endowment/Home Builders Care National Project of the Year Award for his contributions to building a home for Paul Salter. Paul, a Sarasota teen, suffered a spinal cord injury that left him paralyzed.

Mr. King built the Salter family a new home with amenities specific to Paul’s needs including an accessible in-ground pool with ramps, a back-up generator for Paul’s nighttime respirator; and wider halls and doors. The home was built entirely with donations from the community and area builders and suppliers. Mr. King was presented a plaque and $5,000 was donated in his name to the United Way’s "Success by Six" program. 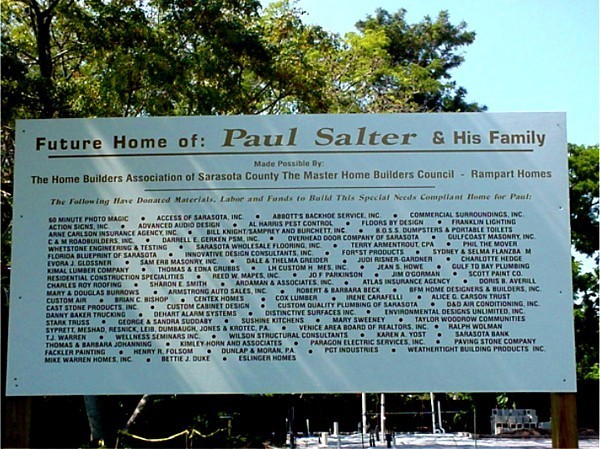 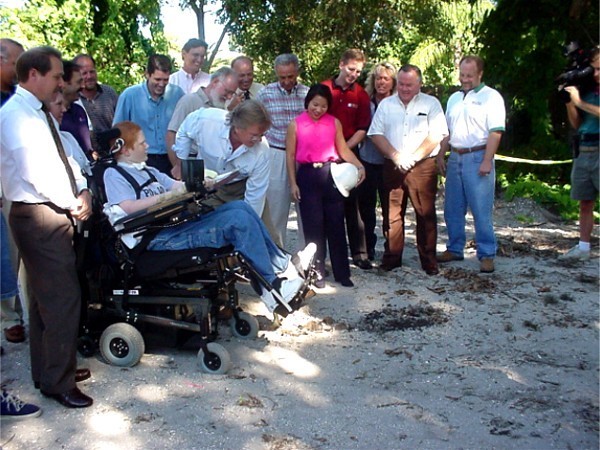 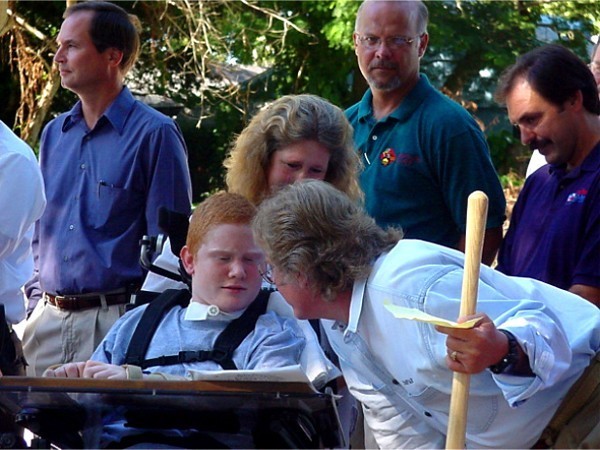 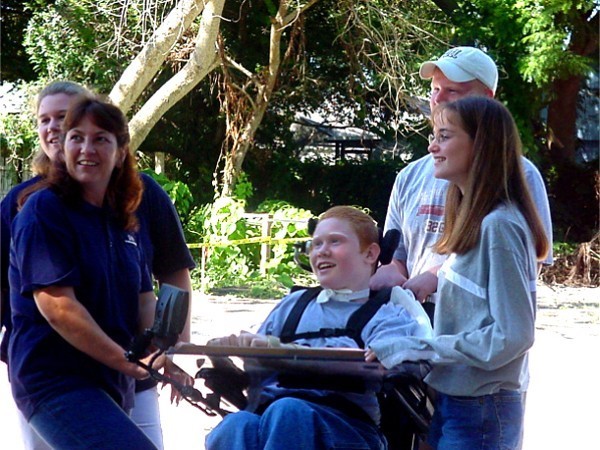 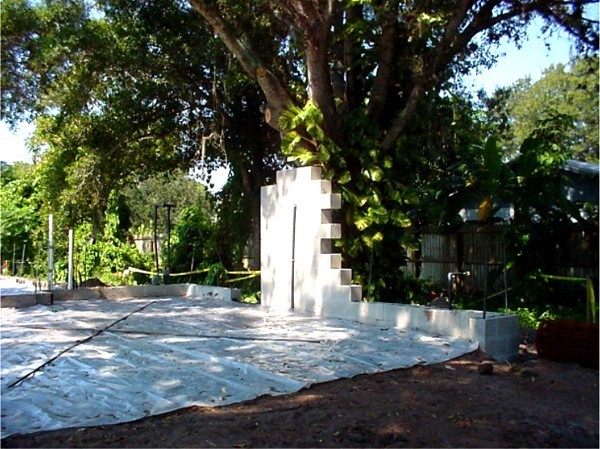 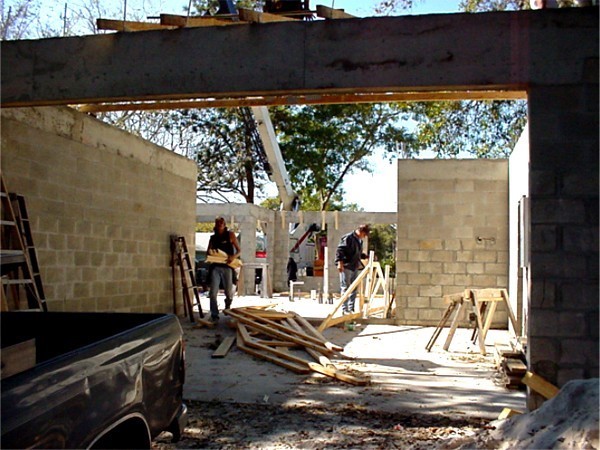 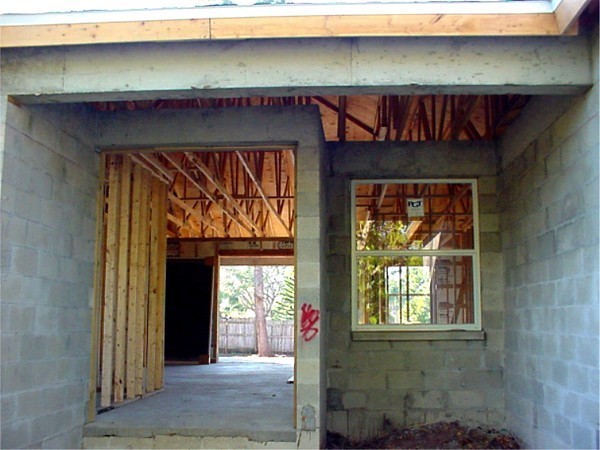 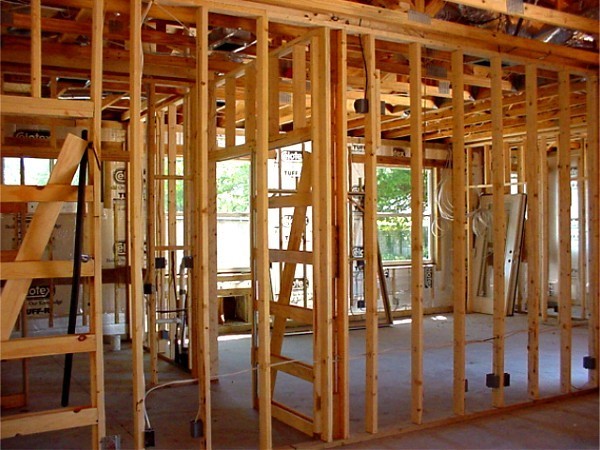 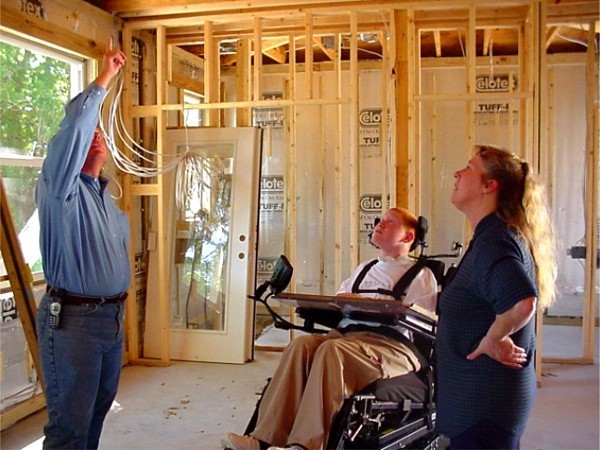 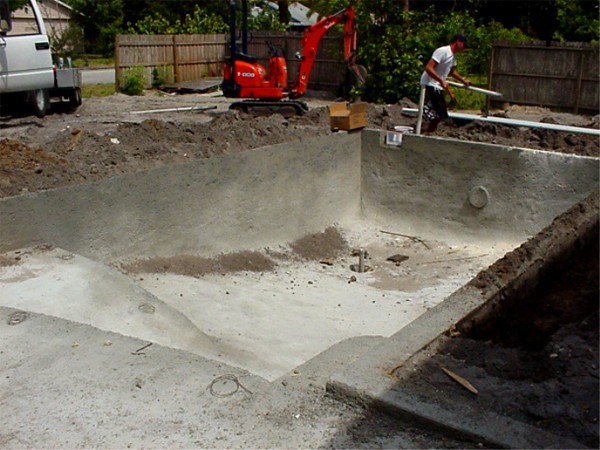 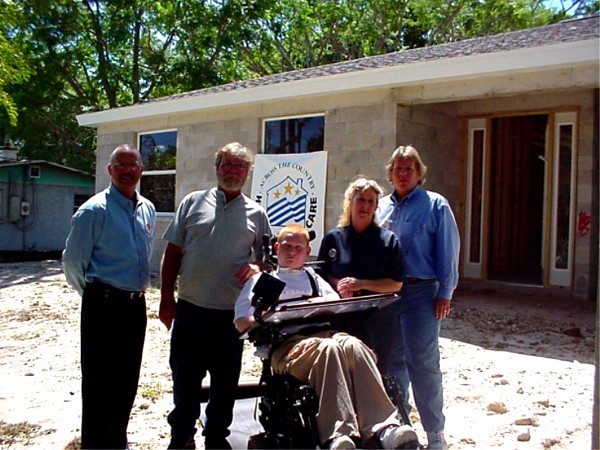 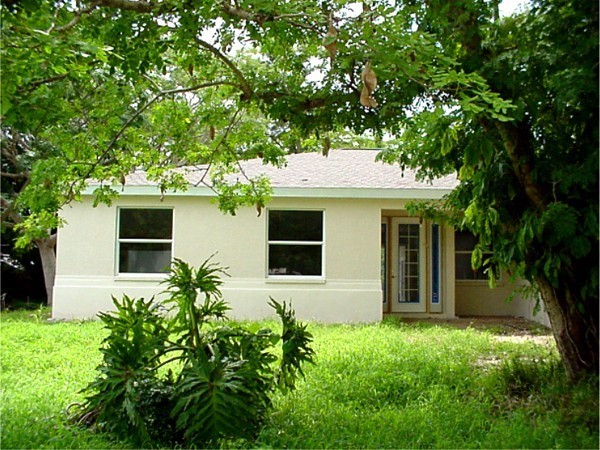 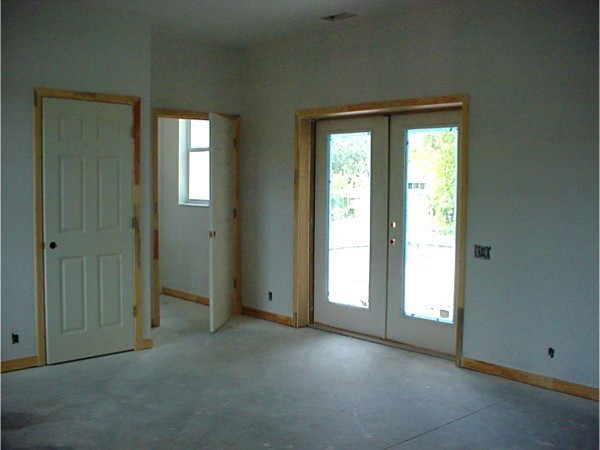 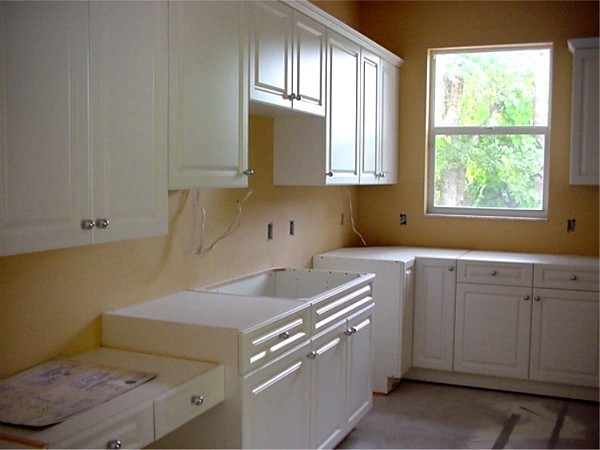 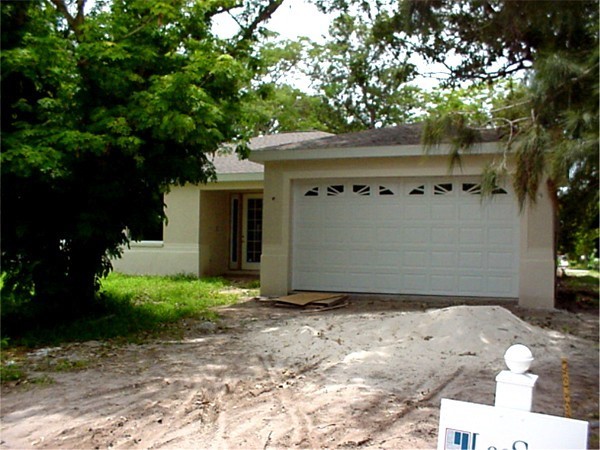 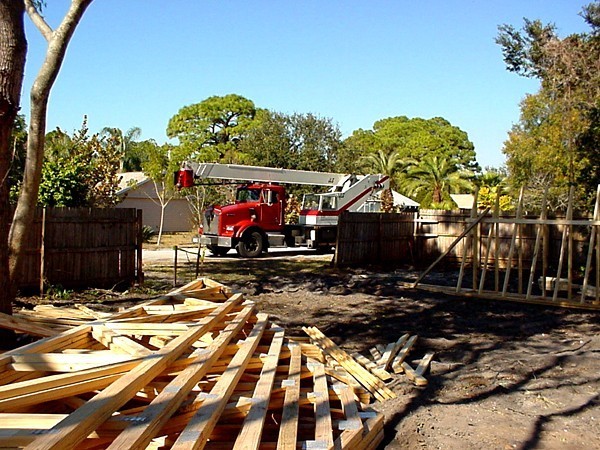 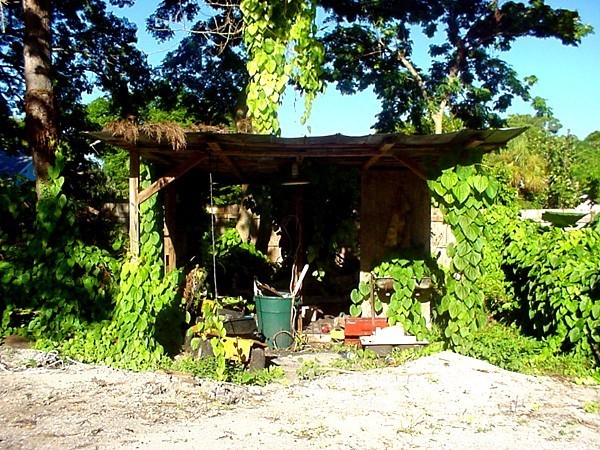 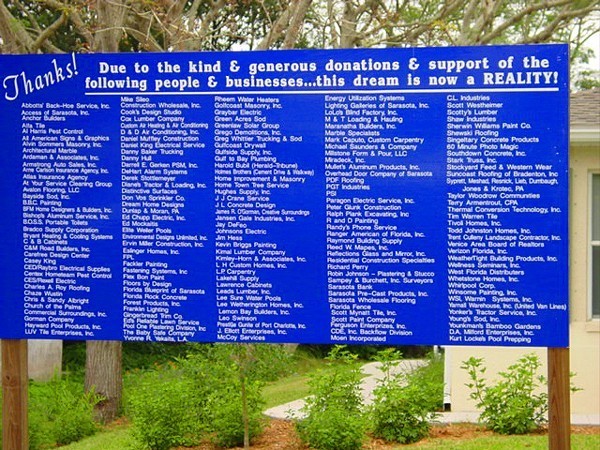 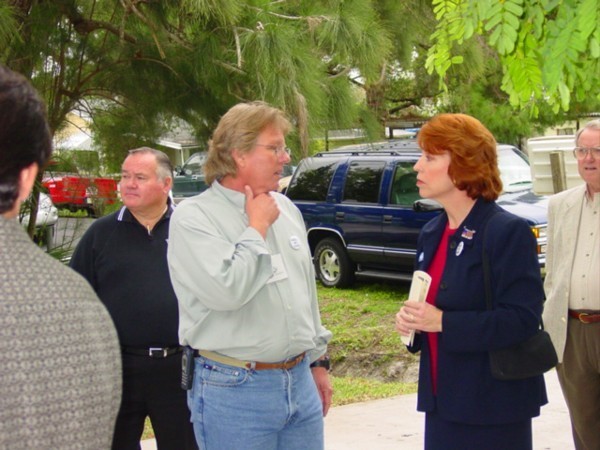 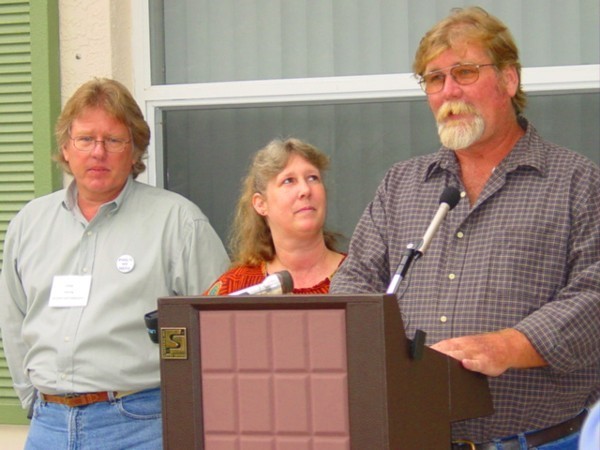 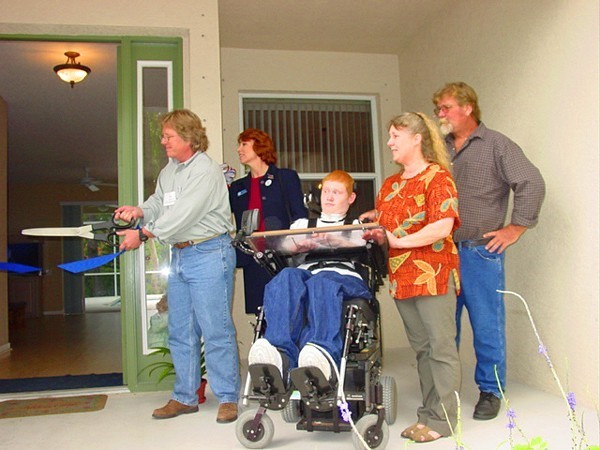